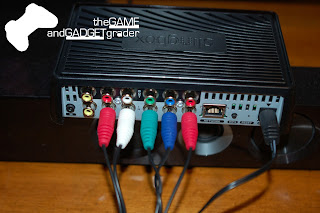 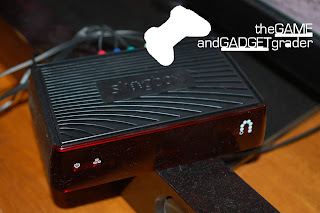 See our review of the M1 to read more because the M2 is almost exactly the same. Just one big difference. This review will also talk about how technology has changed.

The difference is a plus because M2 buyers will no longer be on the hook to pay extra for the SlingPlayer app for iOS and Android tablets and smartphones, which typically runs $15 per app per device.

There’s no recurring monthly fees, and M2 users also have the ability to stream content from their mobile device to Apple TV, Roku and Amazon Fire TV devices as well as to Chromecast adapters.
The M2 is still really easy to setup and stream with. It is outfitted with WiFi and 1080p capabilities all for $199.99. Because the apps are now free, Sling Media will instead try to make up for that by selling ads that run on standalone apps for mobile device and PCs, as well as Sling's browser-based clients. 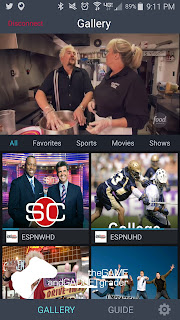 Once again the M2 is without an HDMI port and that is still because HDMI signals are normally encrypted and even if Sling licensed the content, there might be some costs or other strings to that deal. In the past that was ok but not that set top boxes are capable of 1080 60p on the regular, its a shame that the M2 tops out a 30 frames a second.

I have to change my Xfinity X1 device to 30 frames just so it streams. And that is not something you can do away from the device. And there is no reason for me to bump down to 30 when I am around the house. SO, I would have to remember to switch down to 30 before I leave if I want to use the Slingbox. Not good.


The apps are still great and easy to use and the adaptive stream quality is still really responsive to your data rate and connectivity. 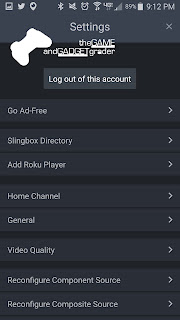 I think the best use of a Sling is for sports and that is still why I love them. I now have three and have two at family's houses back in Ohio so I can watch my favorite teams and one at home so I can use my TV on the go.

Down side to my own TV is that cable companies have come so far in the last three years in terms of watching live TV through their app or even watching on-demand and DVR content on the go that Sling may not be able to last much longer. Their Sling TV offering might be the last hope.

GRADE: Its the same but the free apps is a plus. A
cable M2 sling slingbox TV