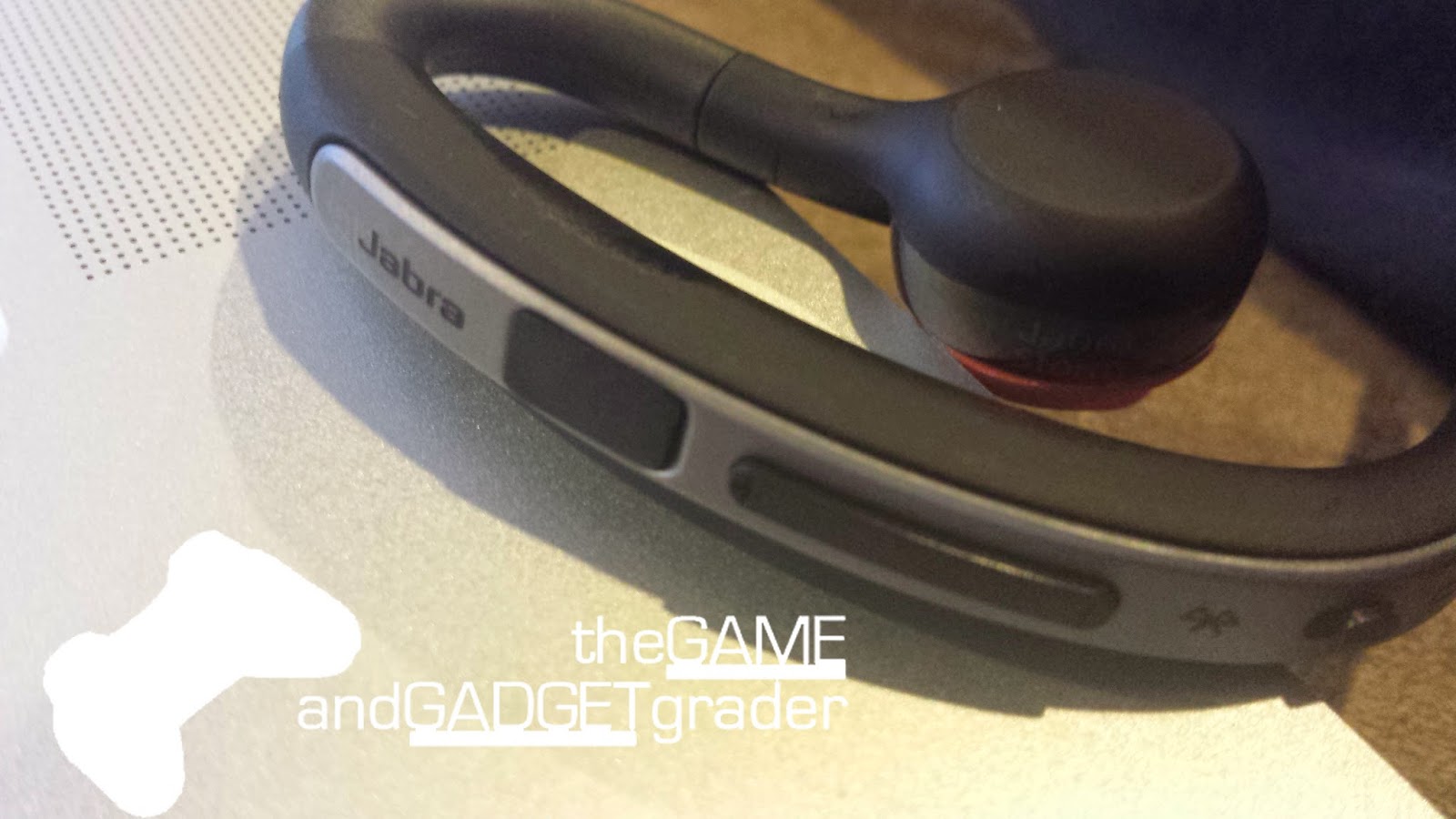 Not snug, but thats ok. That's the name of the game for the Jabra Storm. But once you get this headset on, it does some things you wouldn't expect. Let us explain.

Jabra boasts the storm as a sound reducing, light weight and battery packed BT headset that will change what you think is possible in a headset. Our experience went from "oh cool design" to "why wont this fit on my ear" to "cant believe you and I can hear this well." 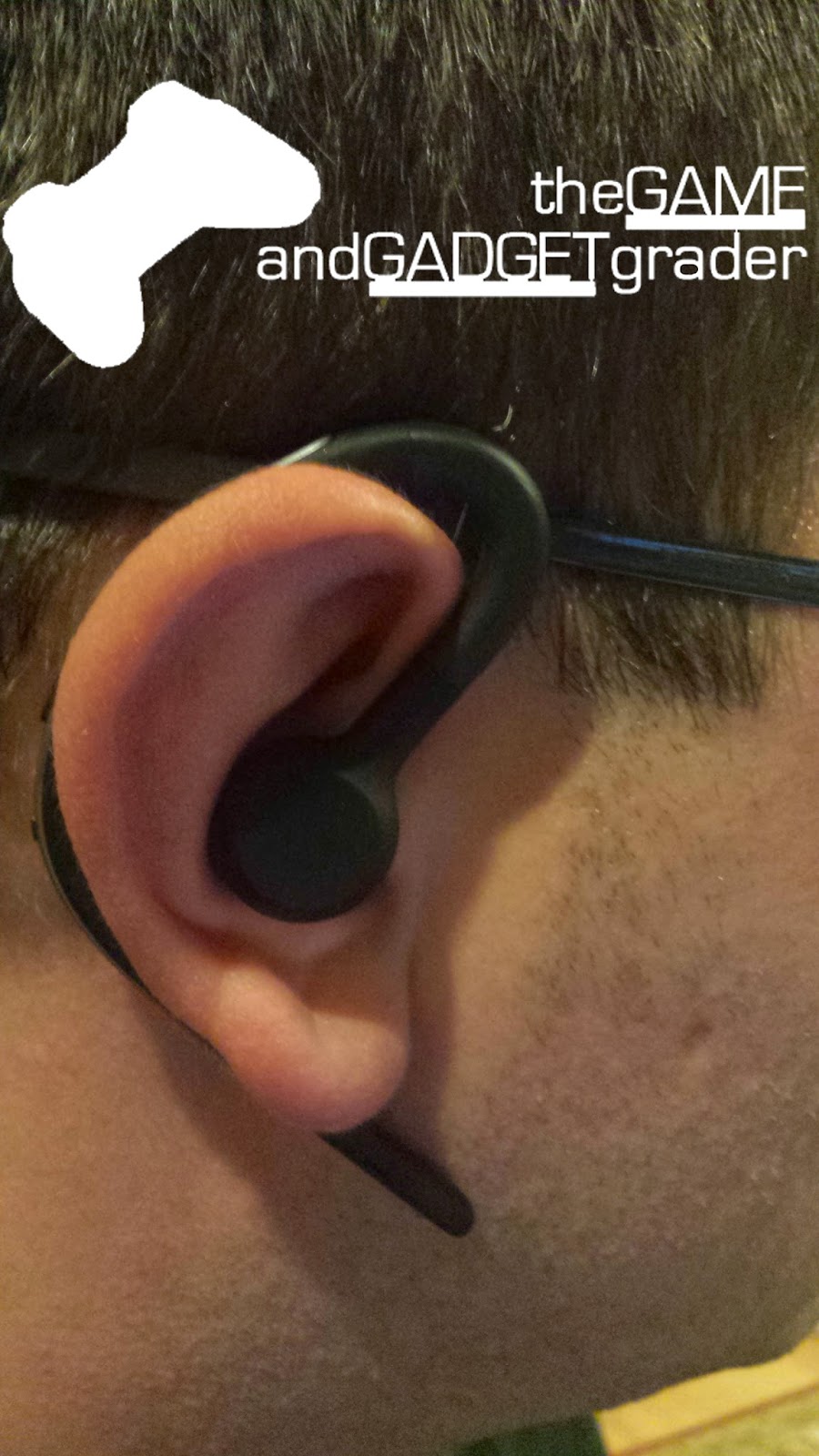 Initially we felt the design was a throwback to some previous Jabras like the Motion or even the Stone series. Over and behind/under the ear was a little bit of a struggle with our ears. Having some issues with fit and placement was very frustrating, but only for a short time. Once we got a handle on that, we noticed that the in ear piece didn't slide into our ears the way we would want and rather sort of hovered.

Thinking this could become and issue in blocking out sound, paired with the fact the headset's mic didn't come out from under our ears like the images that Jabra produces, we didn't have high expectations anymore. Maybe my ears are too big.

After having the Storm on for a few hour-plus long phone calls, we truly appreciated the design and the feel/comfort it provided. Audio we will get to in a second but we didn't have any "wearing it fatigue" that we have experienced in other headsets. 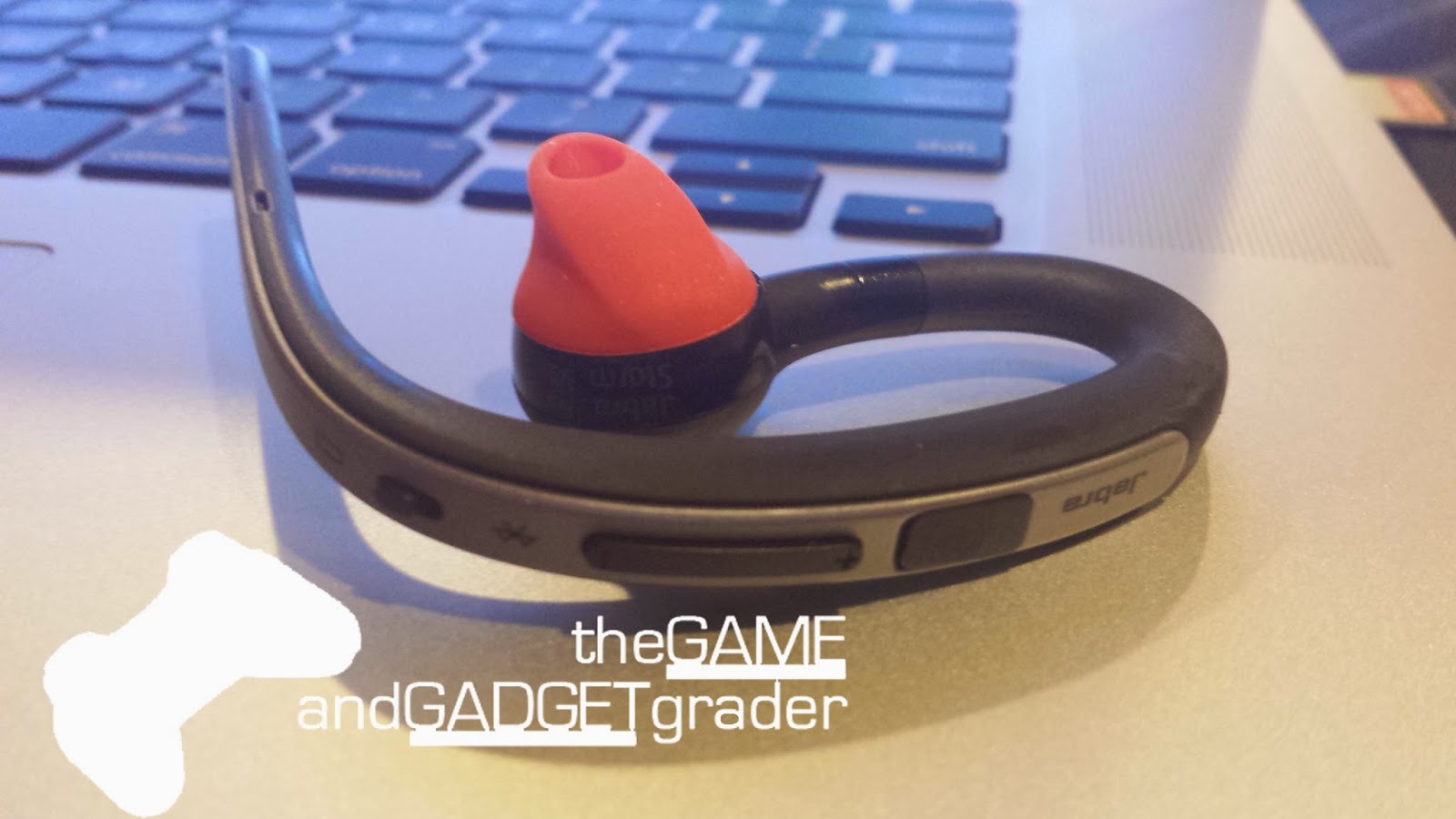 On the top edge of headset, you will find a rubber grommet where the microUSB port is found for charging the device. Moving along the plastic trim, the volume rocker is placed. Build quality on the buttons are great, and it provides a good feedback when pressed.

Working along the trim, users will find the power switch and indicator icons.

Lastly, at the edge of the microphone extension is where the call answer/reject button. The same button could also be used to activate voice commands by holding it for a second.

Sound quality is where we have some complaints. Because the speaker piece more or less floats over our ears, the audio volume on the caller side is a little lower than we would want. Can't say its an issue in quiet/moderate settings but when it was louder we strained just a little.

We could tell that Jabra's HD Voice feature was doing its work to clean up and amplify as best it could. Jabra's Advanced Noise Blackout and dual microphones helped reduce background noise and it is highly recommended that you use the special wind sock to cover the microphone and block wind noise.

Playing with the volume rocker also fidgeted the headset out of its placement and played into our "fit" issue. 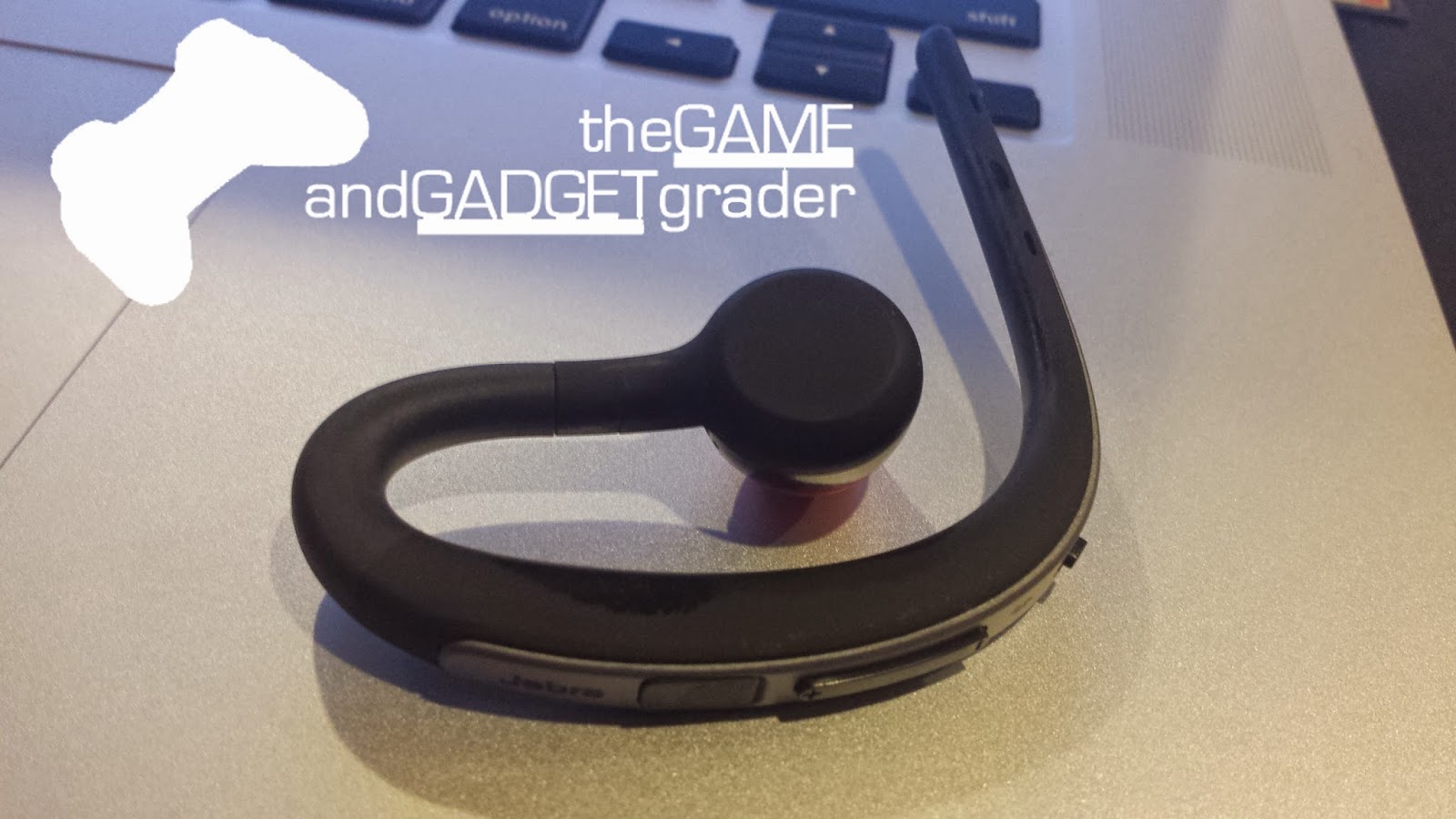 As for battery life, Jabra rated the Storm with a 10 hours of talk time and that matches what we tested. With average length phone calls and number of calls per day (say 3-5 at 30 minutes a pop) we managed to get about 4 days out of it before needing to plug it in to charge. It takes approximately 2 hours for the headset to be fully charged.