on June 16, 2015
Without rehashing our old review to hit a word count, we will do this... Here is our review of the Slingbox 500 that we did two years ago. That will give you a better idea of what we think about the tech behind the Sling name, in this review of the M1, we will talk about what is better and new to the Sling family.

Firstly, Sling knew some stiff competition was on the way from cable service providers like Comcast and Time Warner offering similar apps to stream live TV or channels themselves doing the same. Sling's answer, lets make the M1 more affordable. At $150, its half as much as the 500, which is still available at $299.99 $300. It's also cheaper than the Sling 350, thats a step in the right direction considering there is no difference other than the lack of an HDMI input/output, which is no longer viable because of copyright control through HDMI. 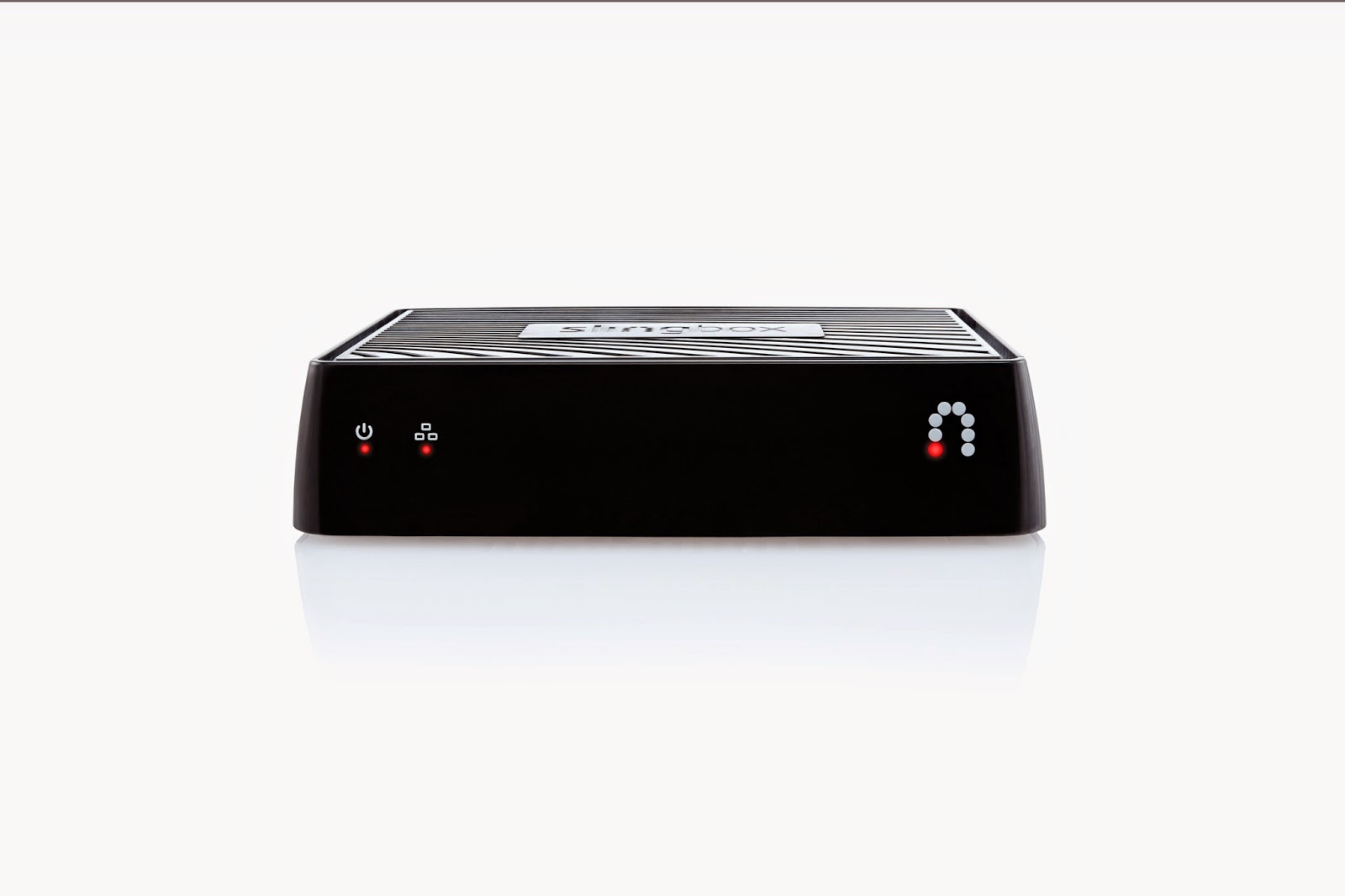 The biggest reason to get this device is if you have a great sports package or love sports and are on the move. While it does still have a higher upfront cost than competing products, it can also stream content that no other device can -- namely, live sports and any other content you've already paid for through your cable subscription. If you're a big sports fan or a frequent traveler, this could be a worthwhile purchase.

I have two now, one back at the parents house to see my favorite teams, one in my living room to watch the DVR or, well, anything else I want. Having multiple is a luxury that Sling has now provided us, can't be mad about having that much access to the world of TV! 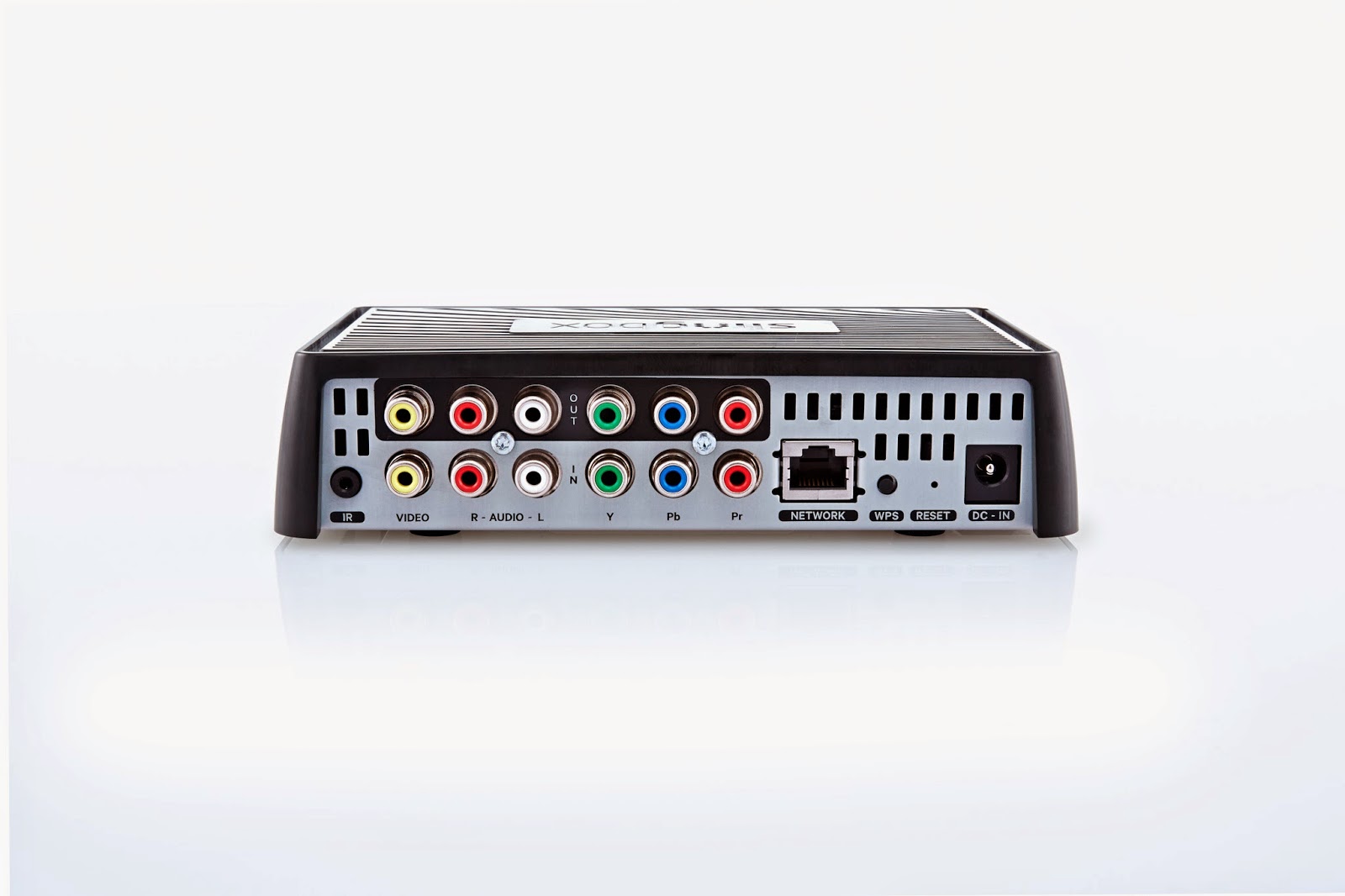 Setup is actually even easier than the 350 and 500, mostly because there is no remote, its all setup online. That makes it nicer to troubleshoot on the road. WiFi is a breeze to connect, you can use the WPS button as well to make it even quicker.

Let's go back to that HDMI point from earlier and get into that move. So removing HDMI on the M1 isn't a big deal, its actually a positive. HDMI signals are normally encrypted and even if Sling licensed the content, there might be some costs or other strings to that deal. Yes HDMI can handle 1080p, but since no major network broadcasts outputs 1080p, who cares, red-blue-green it is. 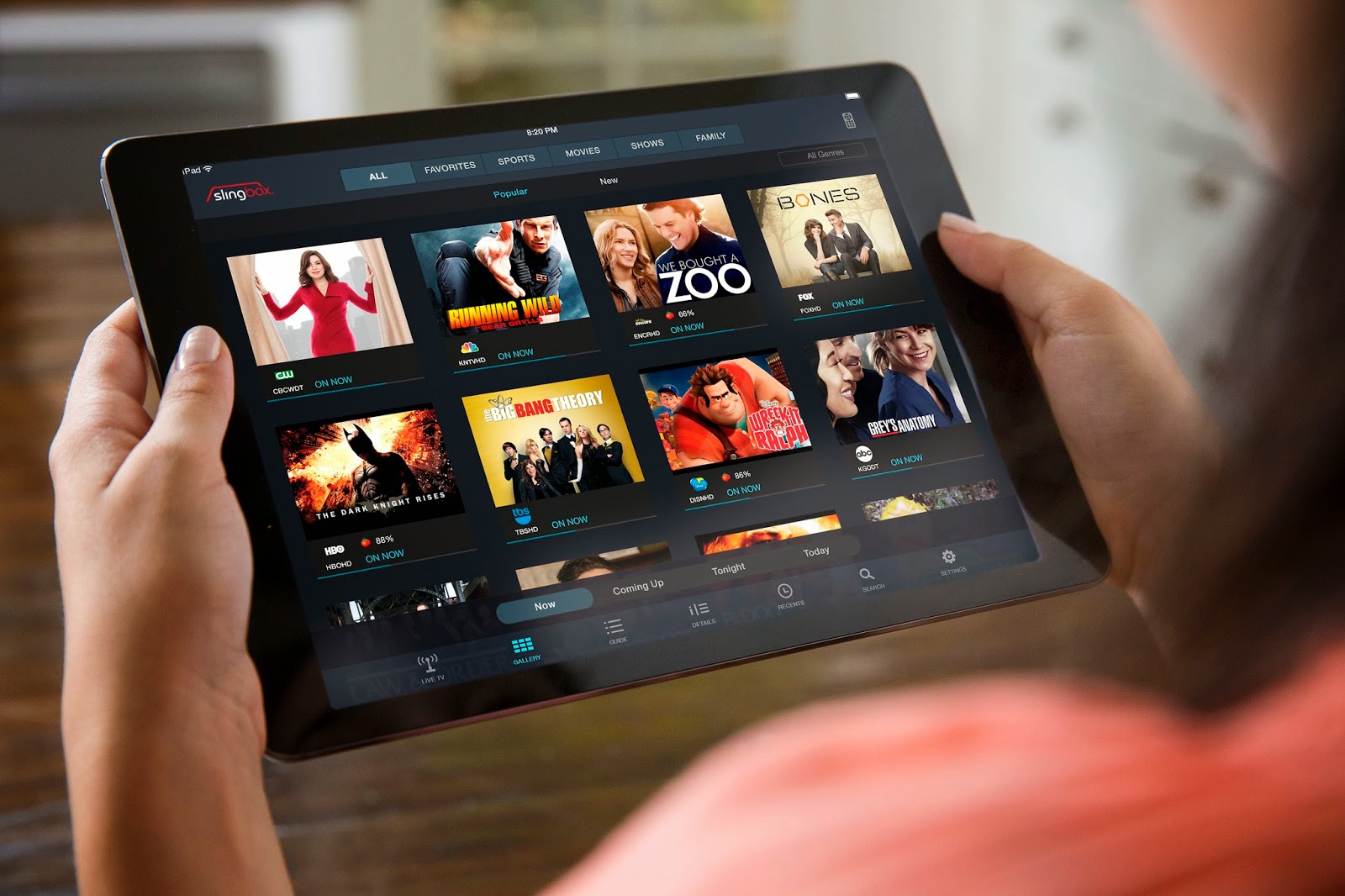 The big change on the software front is that the web-based video client/portal/player is gone in favor of a downloadable desktop application. Pros and cons to that, really based on your use. That same app controls the Sling and trouble-shooting abilities, so in our eyes, its a plus. The desktop app is the only free one again. iOS, Andriod and Windows 8 apps are still going to set you back $15. Could do without that for sure, one day maybe. 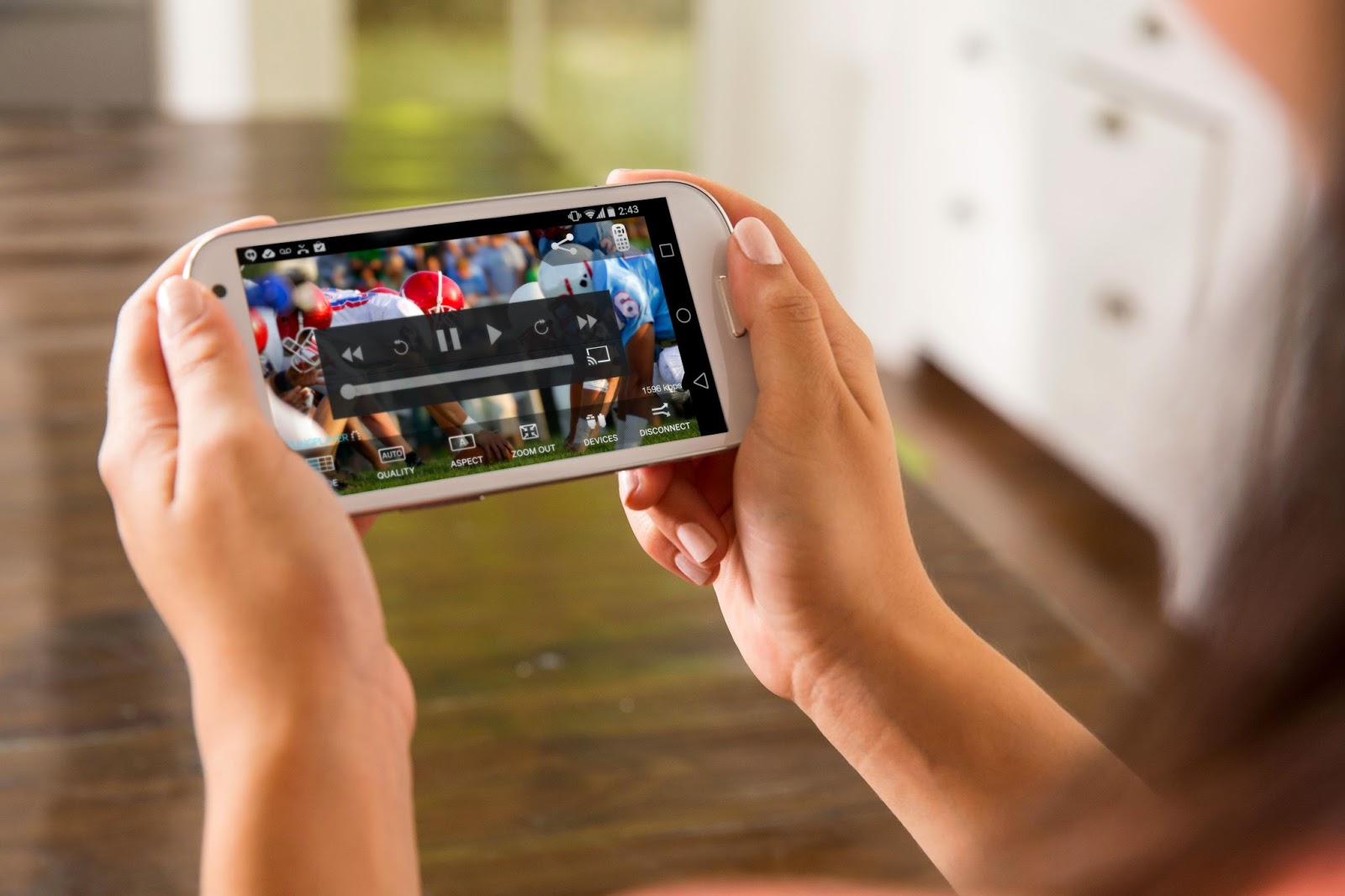 Sling has a quality adaptive bit-rate controller that will do the best it can to keep the stream from dropping. Basically, it will drop the quality of the stream if there is a change in connection strength. You will see this mostly while moving, using your cell phone or other mobile device. On WiFi, it rocks and will push almost 4k Kbps, thats quite good.

There have been many challengers to this novel idea of taking your TV on the go. But you will need a bunch of separate apps to fulfill just part of what the Sling can offer. Live sports is a huge driver to the decision of going Sling. We still highly recommend having one and at $150, its easier to do so. The reality is that even 10 years after Sling Media was founded, the primary limitation in video streaming is content licensing; as it happens, the Slingbox isn't bound by such things. Sling is standing up and seemingly capable of fending off new tech and time.

PROS:
+ Cheapest Sling yet
+ Still streams all of your content
+ Live sports on the go