on August 03, 2015
Being a traveler, city walker, vacationer, I am always in need of a great portable battery charger for my devices. Macally has really grown since we started reviewing them on the site's creation in 2009. So for their first foray into the external power market, we took a look at the 5200mAh Portable Battery Charger (MBP52L) with Lightning and Micro USB connections. 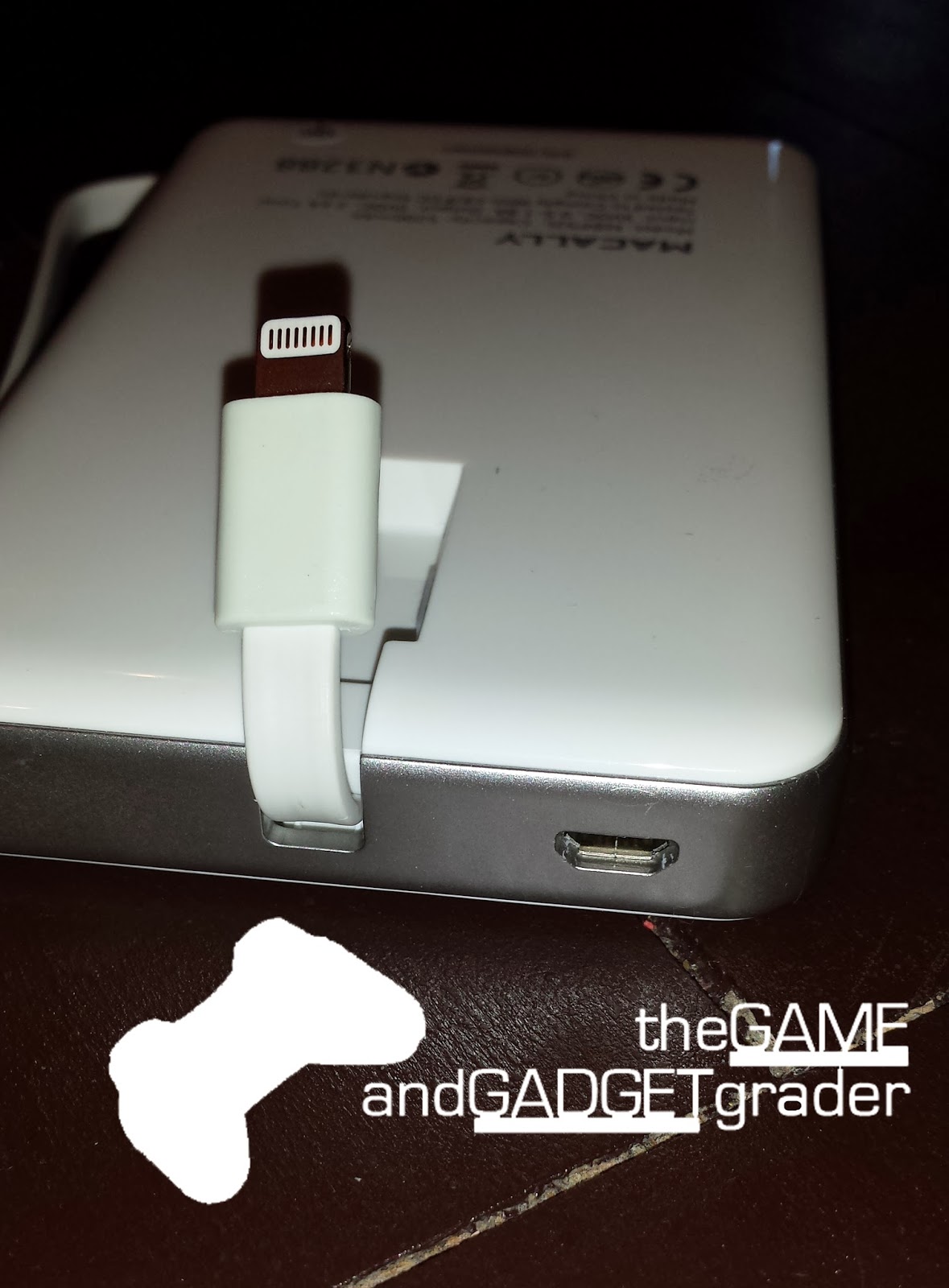 Lets talk about design first as the white pack is 4.5” X 3” X .8”, which makes it fit great in almost all bags/backpacks. The outershell is plastic with a silver belt running along the sides and a shortish Lightning connection (1.6") from one side and a longer Micro USB (5") from another. The device receives a charge from the only input, another Micro USB that allows it to charge from the included cable. You will also find an on/off button and battery indicator. It has stood up to several trips and seems to be another well built piece from Macally. 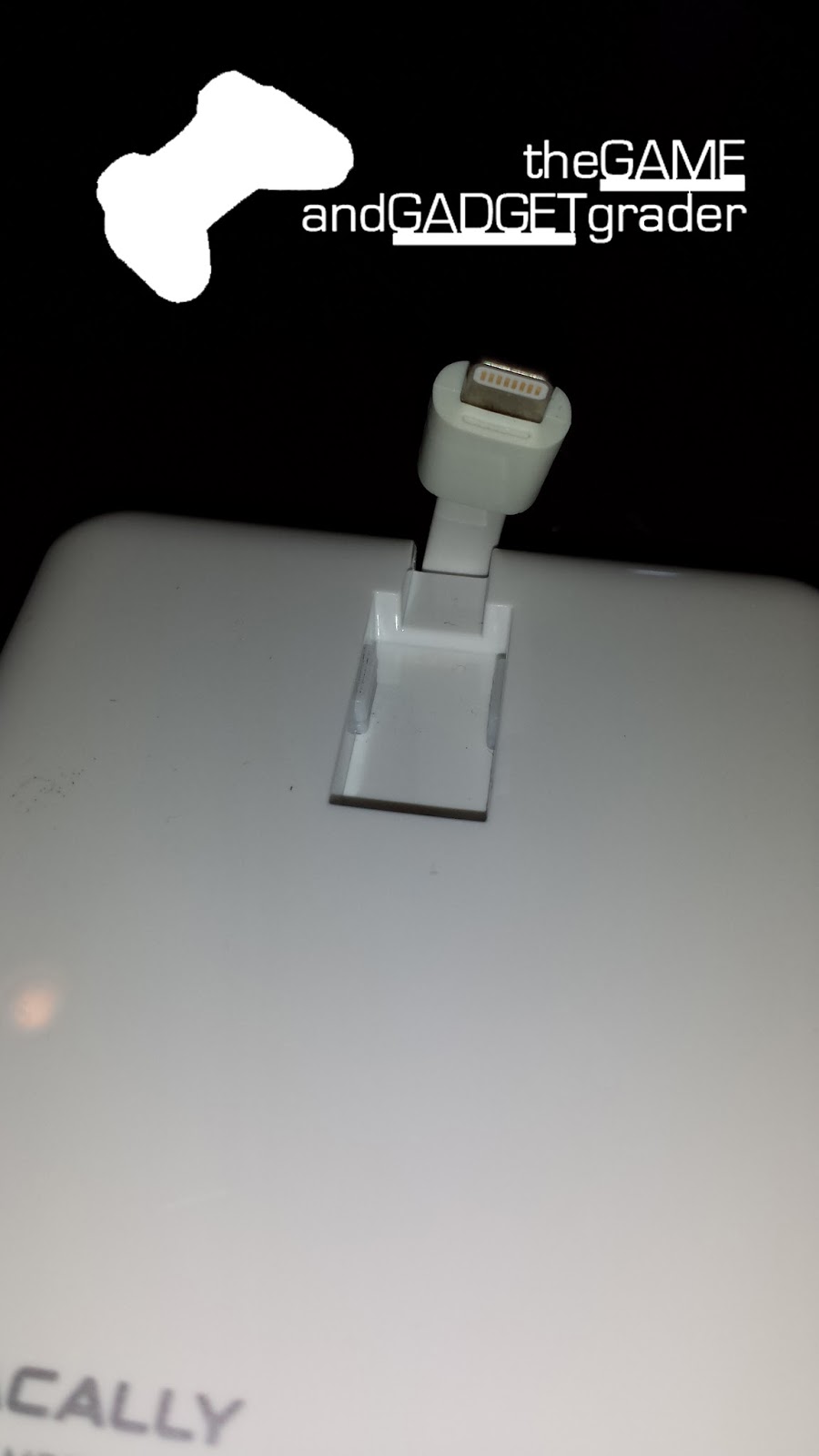 Now, how about the charge? In total, the MBP52L outputs 2.1 amps. That power was able to charge our iPad Mini from 0 to 80% in one hour and 20 minutes. We also saw that the Micro-USB would charge a Samsung GS4 from 0 to 78% in an hour and a half on average.

This battery is not meant to replace the dedicated wall charger and the ability to wait for it to charge fully. But this device is more than an emergency charge, its meant for lengthy travel and will give you the charge you need over and over again. In another plus, it doesn't run so hot that its uncomfortable to handle. The one negative is recharging the battery itself, which for us has taken several hours, four on average to recharge fully. So make sure its full before you leave the house.

Price: $90 on Macally site, but you can find it much cheaper on Amazon. 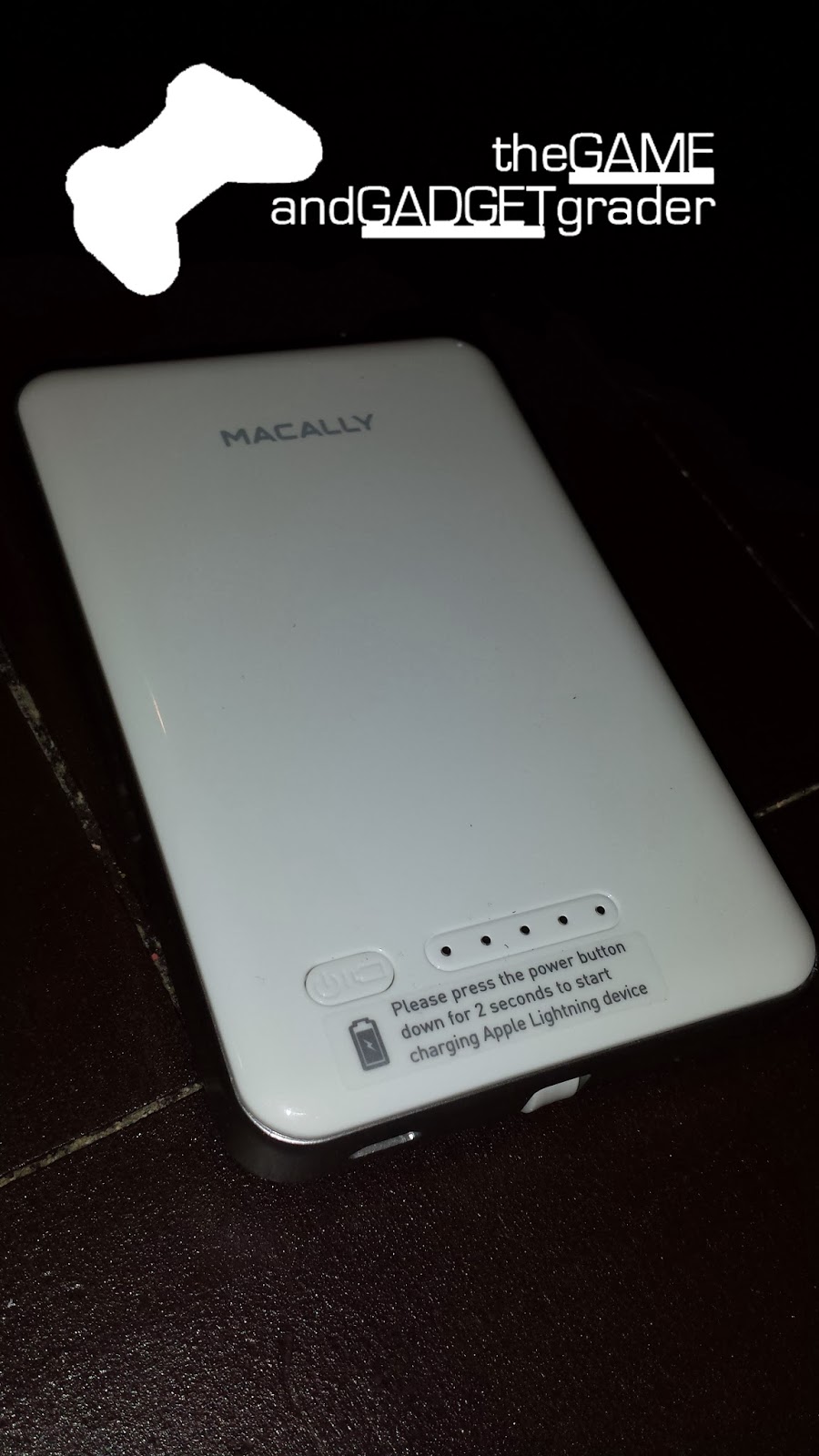 PROS:
+ Size makes easy to travel with
+ Output charges device quickly
+ Price on other sites makes it a value

CONS:
- Takes a while to charge itself