on November 28, 2012
Plantronics is at it again with another top-tier gaming headset. We have reviewed the GameCom 777s, but these are a little different. The GameCom Commanders are three times the price, but are they three times the headset? Lets find out. 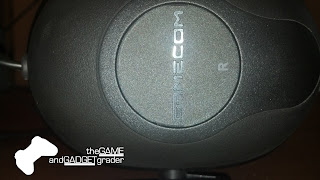 First off, lets get this out of the way so there is no confusion. THESE ARE NOT MEANT FOR CONSOLE GAMING, especially on the Ps3. This is because the headphone part of the equation will not work, the mic will, but you wont be able to hear anything... Ok moving on.... 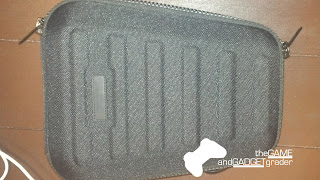 The Commanders are meant for your hardcore tournament PC gamer. And you can tell that right when you open the box and see a strong, well-padded carrying case with a carabiner. The hint there is these are meant for travel and secure travel at that. Everything you will need fits really nicely into the zipper and pouch case. 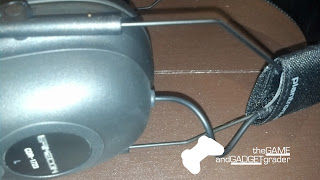 The next thing you will notice is the incredibly well-built look that the Commander boasts. These look like pilot headsets, everything is strong and well placed. Off of the bat, they only  worrisome area is the thin metal wires that connect the earpieces to the head strap.

Like the rest of the set, the microphone arm is strong and amazingly well built. Its flexible and flips from in front of your mouth to along the headband with ease. Comfort, if you are familiar with our site, is something that we take very seriously because if you are expected to wear these while gaming, they should be comfortable. After all, a tournament could last hours... 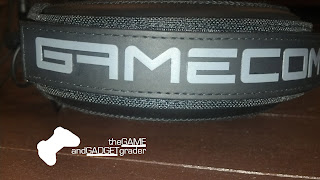 The Commanders pass that test. The padded-headband provides great support and the earcups stayed soft and form fitting for hours. Plantronics has stayed consistent with comfort through their GameCom line. 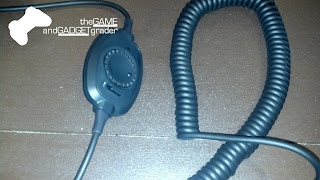 A welcome addition to the set is the 6.5-foot cord complete with a coiled portion helps keep it tight. The only thing that feels cheap with the Commander is the plastic inline volume controller, the same as the 777s.

HOW DO THEY SOUND/WORK?
They are ok. The Commanders could not pass as $300 headphones, lets put it that way and start there.

The sound is kinda blah. Its very thin and heavy on the midtones. There is some bass present but the mix is not very good, especially for 300 bones. With two 400mm drivers in each ear, that explains it all. The sound is crisp and clear, but the 40mm driver is a mid driver, add a second and that is basically all you are getting. 40mm are also known as one that can do a little of everything, but the bullets whizzing by and explosions could have used some boom!

This is especially evident with music. Plantronics sets you up with connectors to go right into an mp3 player, but in my opinion, don't even bother. 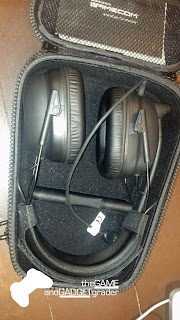 That is one issue, the other is again the touted 7.1 Dolby surround sound that as we mentioned in the 777 review, isn't actually 7.1 and is hardly good surround sound. Sounds from behind you kinda just swish from left to right and just don't sound right. The speakers don't really work together, it sounds like tons of tiny speakers that are all out of sync. That's because the Commander's surround sound is not the real deal, but simulated via by small Dolby USB card that's powered by Dolby Pro Logic II, which is a technology that trys to turn stereo signals into "surround sound." 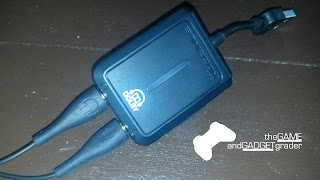 Its just not up to the task, because its the same Dolby card as their previous headsets, the same one we didn't like in the 777s. And there once again is no way to adjust the effect, other than turning it on or off. No bass or treble adjustments, nothing to toggle or tweak. We prefer to leave the Dolby off, especially for music. But the "7.1" is ok for some games and situations, but others it is noticeably off.

One of our knocks on the 777s was the lack of passive noise-canceling/isolation abilities of the earcups. Problem solved with the Commanders. You, especially while in game, cannot hear anything else. But more importantly in some settings, they also don't bleed audio out into the room either. 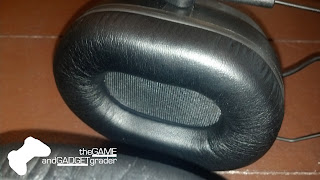 Once again the best part of the GameCom Commander is the noise-canceling microphone. Just like the 777s, the mic was amazing. Here is a recording for you to hear: 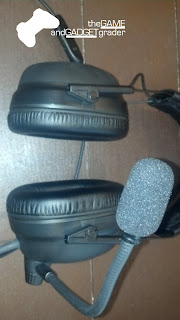 Using the discontinued 777 as a benchmark, I really don't see a 3x increase in this set. The quality is better but the sound is almost the same. They look nicer and are a tad more comfortable but is that worth $200? Your call.